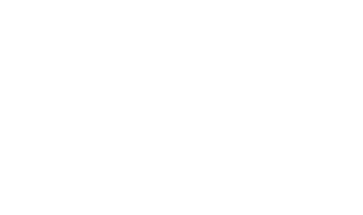 After establishing his presence in the world of music, Evan made an indelible impact with his introduction into television, portraying biker gang president Jaz Hoyt for six seasons on OZ, the first original series aired on HBO. Evan’s experience in music and television first merged together when he was cast alongside Ted Nugent, Jason Bonham, Sebastian Bach and Scott Ian on the innovative VH1 reality series Supergroup. Evan also sat alongside Ralph Nader and Rita Rudner as a guest on ABC’s Politically Incorrect! hosted by Bill Maher.

In 2013, To showcase his deep passion for the worlds of music, motorcycles, muscle cars, tattoos and extreme sports, Evan created BadAssTV, a web series where he interviewed 100+ extreme celebrities. Evan’s also been a guest host for Headbangers Ball on MTV, The Rock Show on VH1, That Metal Show on VH1 Classic, plus other programs on E!, FUSE and GTV. Decreed a “Master of Ceremonies”, Evan hosted live events including The International Tattoo Convention in London, The Biggest Tattoo Show on Earth in Las Vegas and The Inked Award for Inked Magazine.

Often ahead of pop culture, Evan was creating ultra high-production short-form fast-cut sharable content before the explosion of modern social media. Today, Evan hosts his podcast Bad Seinfeld, talking to his celebrity friends and cultural influencers about how they’re doing, where they’ve been and whatever is happening in their lives.