Evan Seinfeld is a serial entrepreneur with a gift for big picture ideas and outlaw concepts. For more than 30 years, Evan has formed successful business and strategic partnerships in the spaces of music, technology, social media (both mainstream and adult), live events, live streaming, fashion, hospitality and more. Over his lifetime, Evan has built more than a dozen businesses that have generated tens of millions of dollars.

Evan received national notoriety as an entrepreneur, when platforms built by Cre8 Media (IsMyGirl.com, IsMyGuy.com, InkedGirl.com), contributed to a paradigm shift of empowering female creators during the Covid-19 pandemic.

IsMyGirl.com, IsMyGuy.com and InkedGirls.com are online communities where models, influencers and content creators share exclusive experiences with followers and fans. Developed by Cre8 Media, LLC, creators on IsMyGirl.com, IsMyGuy.com and InkedGirls.com monetize their exclusive content with call-to-action marketing from an organically grown user base and purchased traffic.

With more than 30 years in the music industry, more than 25 years in Hollywood and more than 20 years in adult entertainment, Evan’s experience is vast and his connectivity is boundless.

Evan opened EvanFlow, LLC in 2021 to consolidate his expertise and connectivity toward consulting services for business luminaries who need guidance on technology, social media, application and web development endeavors in the adult industry. Subtly and without notoriety, Evan’s contributions as a Consultant exist within popular adult sites / apps that routinely host millions of visits daily.

If you’d like to tell Evan what you are doing, to see if he can spin your ideas into a tangible businesses in music / entertainment / adult, contact info@evanflow.com 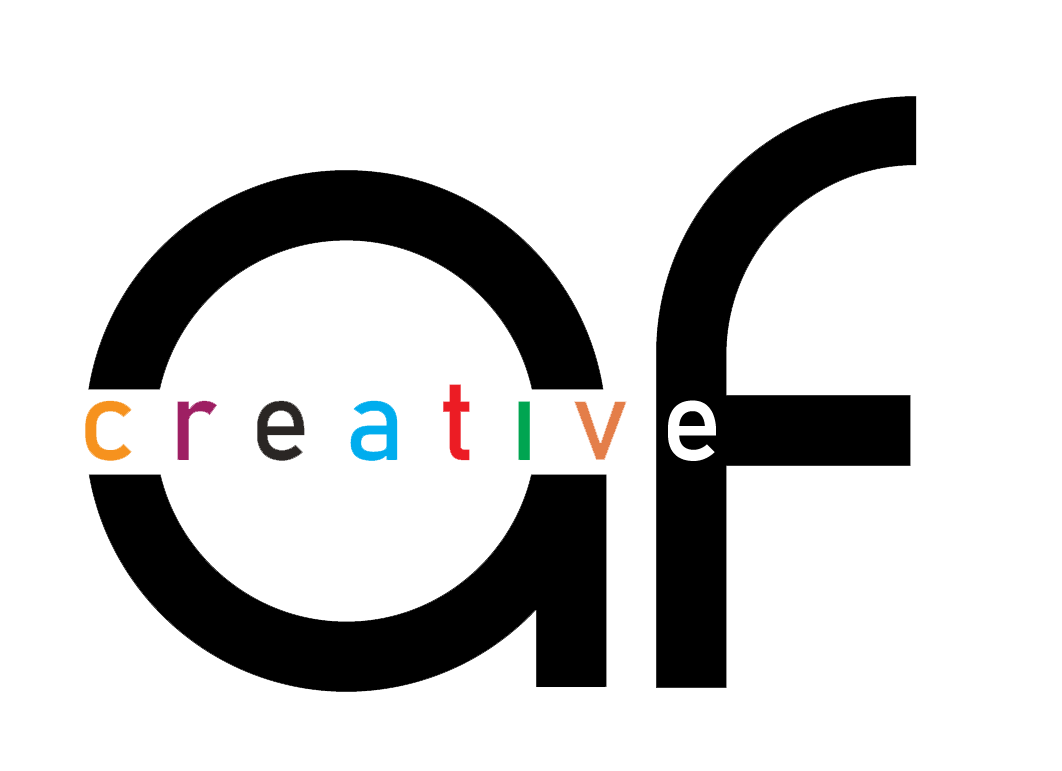 Evan is a partner in Animal Farm Creative, a data-driven hyper-creative advertising and marketing agency that strategizes and implements creative campaigns across digital and broadcast media channels. Clients range from Fortune 500 companies to well-known celebrities to cannabis brands.

Evan and Tera also founded the Tera Patrick Agency, beginning Evan’s tenure of representing the adult industry from the perspective of a performer instead of a producer. In this role, Evan put on massive events with TAO Group in Las Vegas that allowed nightclub goers to rub elbows and marvel at the sex symbols of the day.

In 2007, Evan forayed outside of Teravision to build his own adult company, Sinnergy, LLC. Evan quickly partnered Sinnergy with Streamate, the most successful webcam site in the world. Today, Sinnergy operates weekly live shows for pioneering adult website PornstarCamhouse.com. To date, Sinnergy has shot over 1,500 scenes with more than 3,000 performers, collecting one of the largest libraries in adult entertainment. 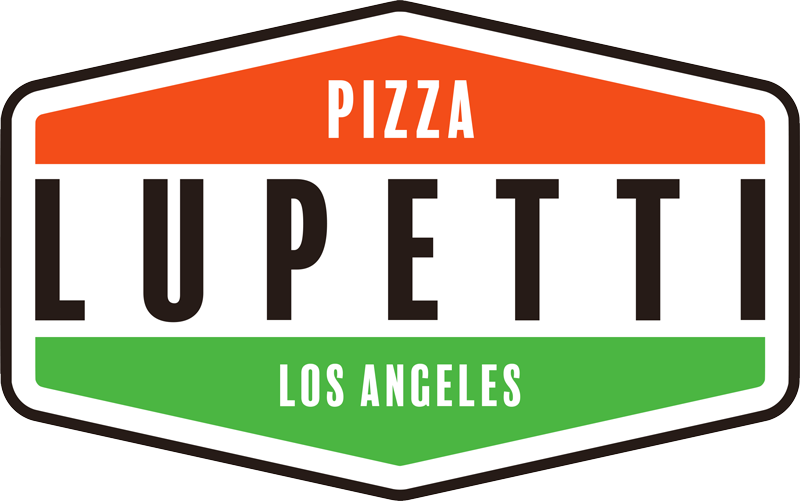 Evan was the brainchild behind Lupetti Pizzeria as well as In Sheep’s Clothing whiskey bar. Both became instant gathering places in the Downtown Los Angeles burgeoning arts district when they opened in 2018. Serving the community, Evan quickly engrained himself into the city’s business fabric and social culture. Unfortunately, both establishments closed their doors during the lockdown of the Covid 19 pandemic.

Evan’s last job before becoming a full time musician was at the legendary “Lenny and John’s Pizza” in Flatbush, Brooklyn. The New York style pizzeria was homage to Evan’s upbringing in New York. Evan remains a lover of Pizza and is currently ideating his next move in the hospitality space.